The purpose of the Streetlight Masterplan is to clearly identify options based on available technology and national/industry standards that integrate policies and programs within the context of the community’s goals and objectives. It will address the safety needs of all users of the transportation network; maintain infrastructure aesthetics that are compatible with the surrounding area; provide standardization to minimize inventory and maintenance needs; is cost-effective and energy-efficient.

This plan will help guide future streetlight infrastructure improvement and operation programs as the City continues to upgrade the system under major construction contracts, private development improvements, and spot location improvements. It will include an implementation and action plan with a realistic funding strategy.

Most of the land within the City is comprised of unincorporated land in southwest Fulton County with the exception of the Fulton Industrial Boulevard corridor. The communities of Red Oak, Cooks Crossing, Stonewall Tell, Fife (part of Campbellton), Ben Hill, Sandtown, Cliftondale, and Peters Woods. Some of these towns were founded before the American Civil War, contributing to the history of South Fulton. 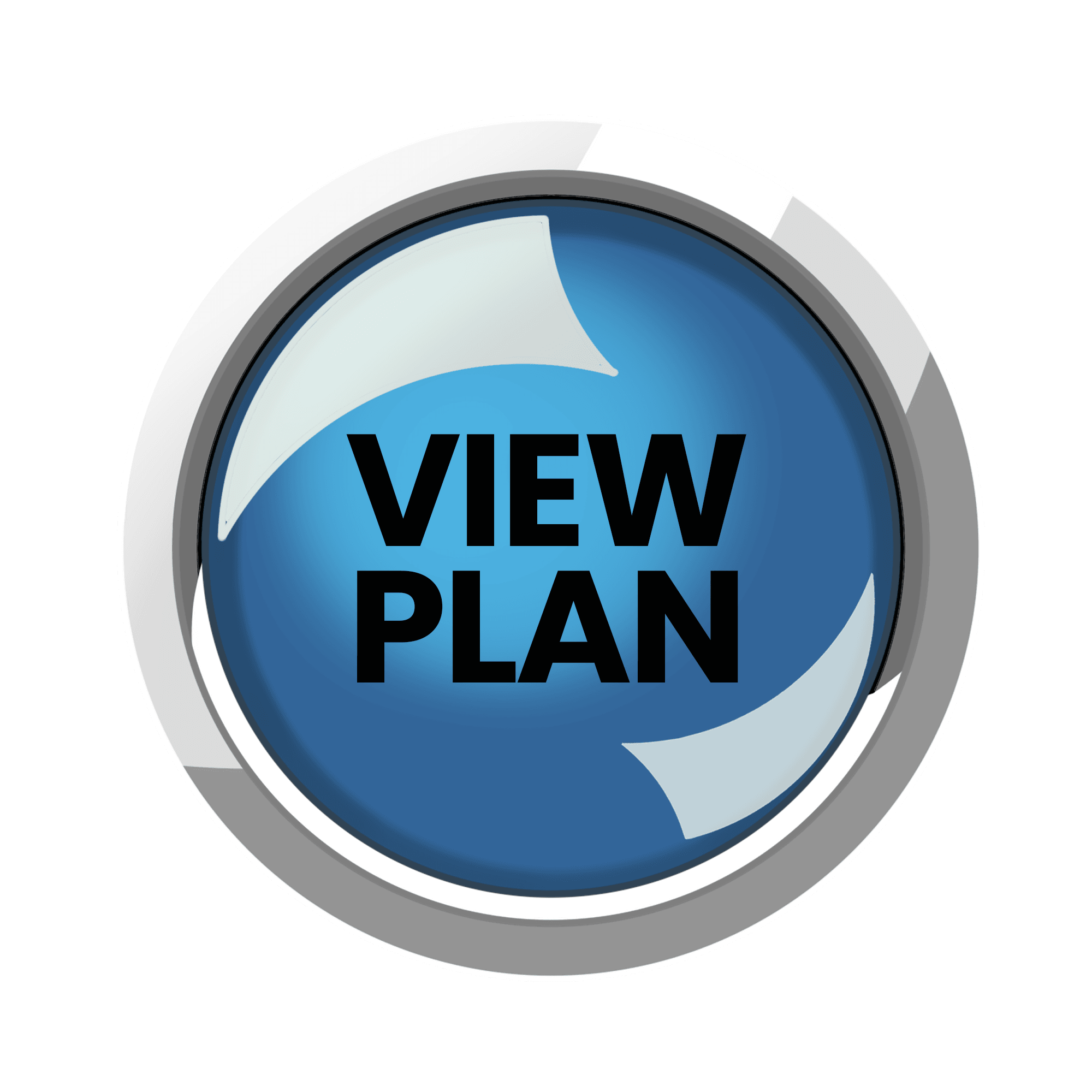