The City of South Fulton: A City on the Rise

Situated within a drive of 15 to 20 minutes to Atlanta and Hartsfield-Jackson Atlanta International Airport – the world’s busiest – the City of South Fulton is home to more than 108,600 people. It represents the best of all worlds, from the bustling business districts on Roosevelt and Old National Highways to sprawling, rural scenes along the city’s picturesque southeast border. Communities such as Red Oak, Campbellton and Sandtown enjoy rich histories that have unfolded of hundreds of years.

Incorporated on May 1, 2017, the City of South Fulton is Georgia’s eighth-largest city in population. More than 94 percent of its residents hold at least a high school diploma and the average household income is about $66,000, making the city one of the best-educated and most-affluent in the south metro Atlanta area.

The mayor and a seven-member council set all policy for the city and the city manager directs day-to-day operations under a council-city manager style of government. The city values and ensures transparency and always seeks and applies input from residents on major initiatives.

You can learn more about our city and the services we offer on the pages of this website. If you have questions, reach out to us via email and we’ll get you the answers. But, don’t stop there. Get involved by serving on a committee or volunteering at a city-sponsored event. Join us as we continue to make the City of South Fulton where you want to be. 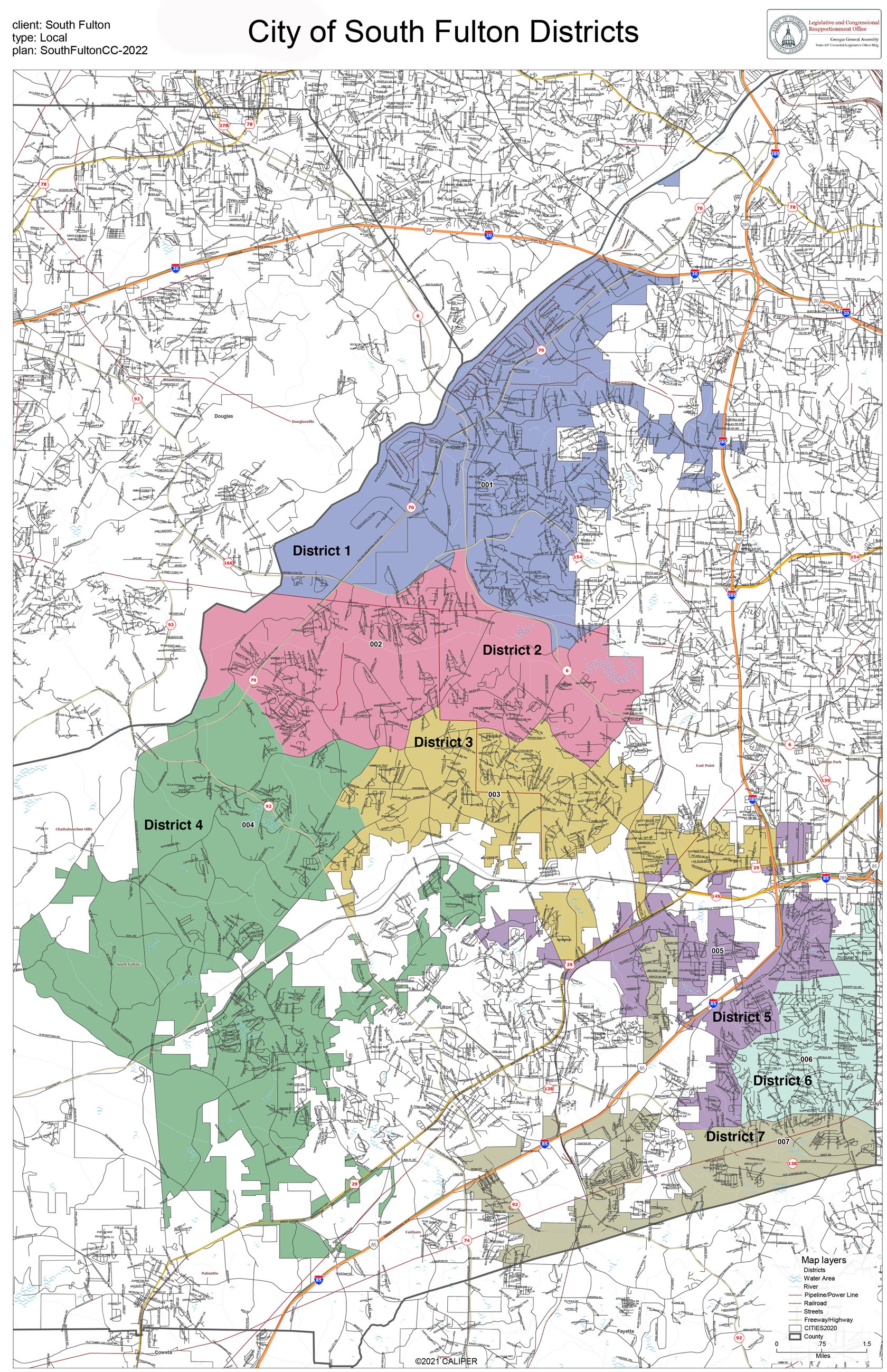