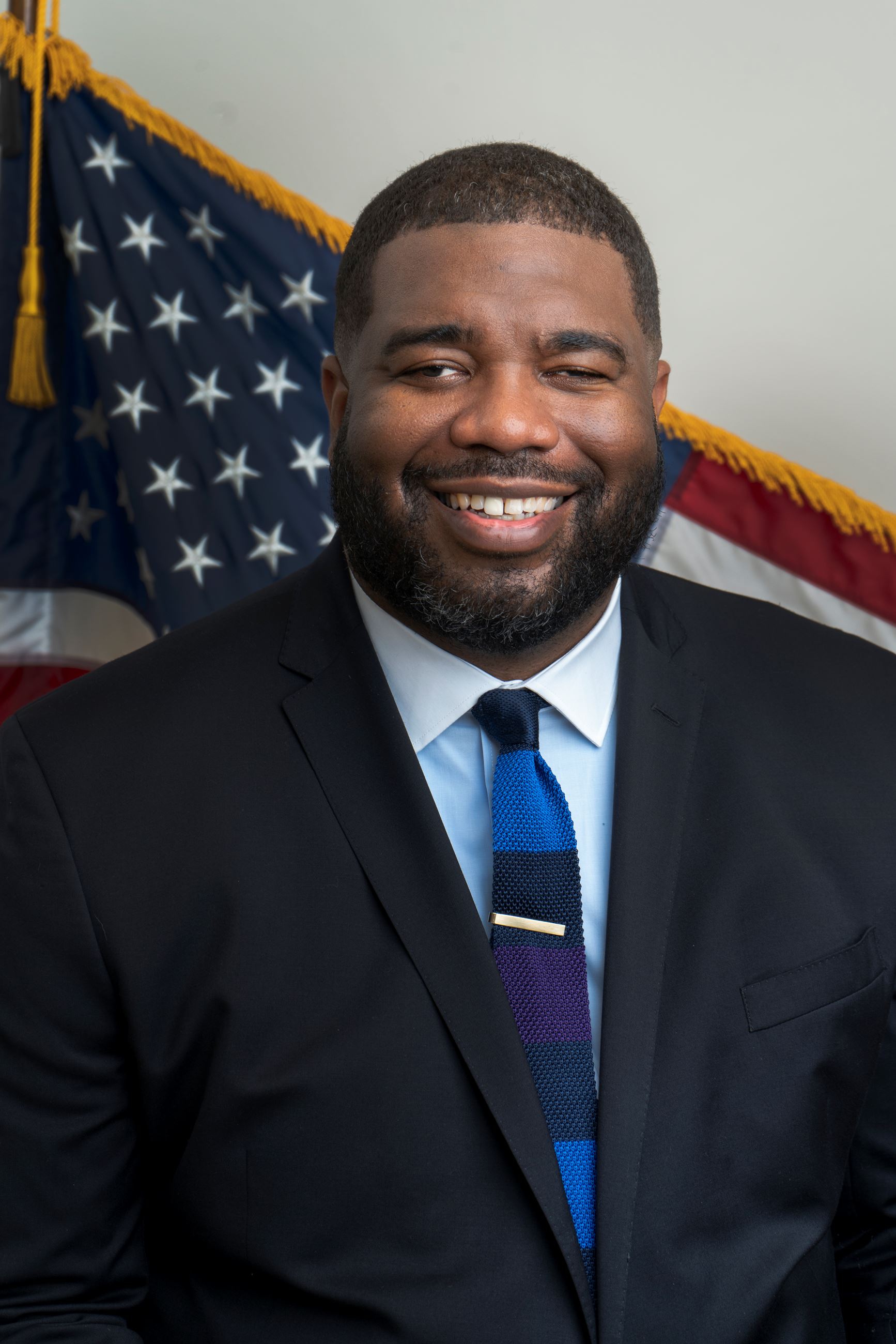 Regarded as a national leader in public administration, Odie Donald II currently serves as the City Manager for Georgia’s fifth largest city, the City of South Fulton. In this role, he oversees the administration of approximately $120 million, 600 budgeted staff members, in service to more than 100,000 residents.

Donald is equipped with a unique ability to innovate service delivery and  extensive experience delivering impactful economic development projects through public-private partnerships. Throughout his career, Donald has actively assisted more than 350,000 citizens in securing training, employment and permanent housing through government-administered programs, resulting in more than $3 billion being directly reinvested in the United States economy, while acquiring more than $250 million dollars in grant funding across multiple organizations. In South Fulton these efforts have led to the elimination of a projected $25 million deficit, more than doubling revenues, streamlining service delivery, and setting the strategic path for the City through robust land use, transportation, and quality of life plans.

Prior to joining the City of South Fulton, Donald served as the State Labor Administrator for the District of Columbia where he delivered a long list of accomplishments which included: transforming the public workforce system into a national model, expanding the nation’s largest summer youth program, leading an array of public-private partnerships – including the opening the DC Infrastructure Academy, doubling spending with small business enterprises (SBEs), and awarding millions through micro-loans and grants to small businesses. Donald's tenure is nationally recognized for inspiring measurable change in one of the nation’s most critical communities.

Donald is also an active civic leader serving as President of the National Forum of Black Public Administrators- Metro Atlanta Chapter, and Treasurer for Young Government Leaders – Atlanta Chapter. Donald is a proud graduate of Georgia State University, earning a Bachelor of Arts in History in 2003 and a Master of Business Administration (MBA) in 2012. Donald has been recognized as one of the southeast United States' most prominent young professionals, being named 40 Under 40 by Georgia Trend magazine in 2015, as well as a YoungGov 40 honoree by 2018 Young Government Leaders and the inaugural 40 under 40 class of honorees for Georgia State University in 2018, joining a host of innovators in business, government, politics, and education. Donald also received the John F. Wall award from the National Association of State Workforce Agencies in 2018 and has been recognized as a regional influencer by Who’s Who in Black Atlanta in 2016, 2018, 2019, and 2020.