Hyman has represented city and municipal governments in Georgia for nearly all of his 29 years of practicing law. He most recently was a was a senior associate in-house counsel for MARTA, where he was responsible for representing and handling civil litigation against the transportation entity.

Hyman also worked for the Office of the Fulton County Attorney for 11 and began, as a staff attorney, representing the Public Works and General Services Division. Later, he was promoted to senior attorney in charge of representing various Fulton County departments, such as Parks and Recreation; General Services; Housing and Mental Health; Risk Management and Revenue Enhancement; and Taxation and Finance.

Before his governmental experience, Hyman worked in the private sector with the law firm of Copeland, Thomas, Haugabrook and Hyman, as an associate attorney and later a law partner. He was selected by the Lowndes County Superior Court as part of its Alternative Dispute Resolution program to handle court-ordered general and domestic mediation cases.

Hyman is former member and legal counsel for the 100 Black Men of Valdosta, Inc. and a former member of the South Georgia Community Service Board. He earned a bachelor’s degree in mechanical engineering from Prairie View A&M University and his juris doctor degree from the Walter F. George School of Law at Mercer University in Macon, Ga. 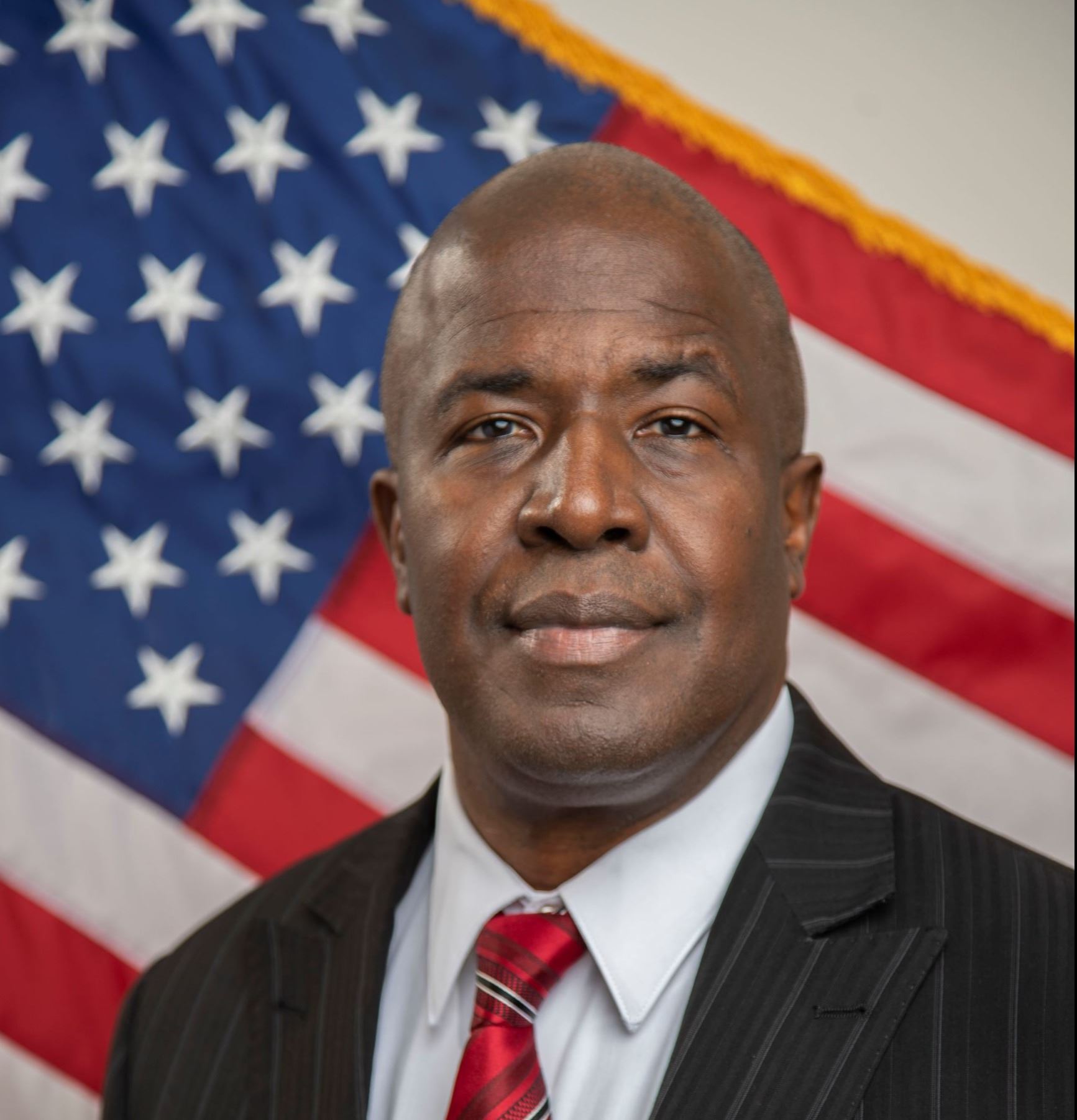