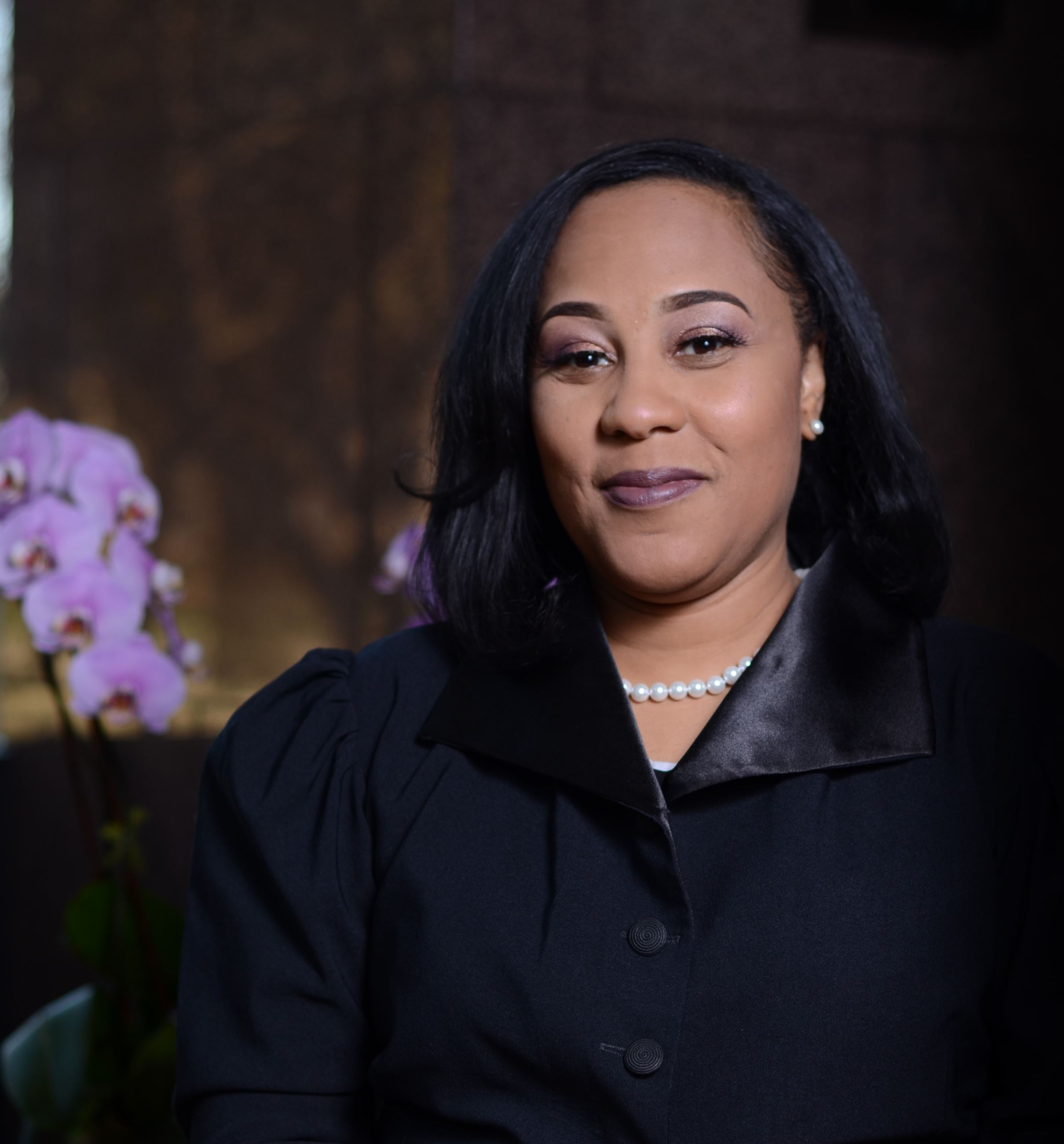 Judge Fani T. Willis was appointed by Mayor William “Bill” Edwards in July 2019 as Chief Pro Tem Judge of the Municipal Court of the City of South Fulton.

Willis later was placed in a dual capacity with the Major Case and Cold Case Divisions, a position she held from 2004-2012. Her success in that role earned her the position of Deputy District Attorney of the Complex Trial Division, in which she supervised more than 25 assistant district attorneys at any given time. With Willis at the helm, her dedicated team of attorneys prosecuted some of the most egregious, most multi-defendant bearing cases in Fulton County’s history.

Willis’ career, thus far, has been covered extensively by local and national print, as well as broadcast and cable media. Willis teaches hundreds of attorneys the rules of evidence and trial preparation as a member and trainer for the Prosecuting Attorneys’ Council of Ga. Willis actively advocated the passage of a hate crime bill at the 2018 Georgia Legislature. She has been recognized as a strong advocate for children, victims of violent crime, the LGBT community and domestic violence.

Willis is often a featured speaker at law events as well as for organizations and school programs, where she passionately educates youth on the perils of criminal activity.

In August 2018, Willis returned to private practice by opening The Law Offices of Fani T. Willis, LLC., in Atlanta, Ga., where she specializes in business and corporate Litigation, civil forfeiture and family law. That same year, she was retained as general counsel for Georgia’s Judicial Qualifications Commission.