Incorporated on May 1, 2017, the city has grown to a population of more than 107,000, making it Georgia’s eighth-largest city. More than 94 percent of residents hold at least a high school diploma, 66 percent own their homes and the average household income is about $66,000, making the city one of the best-educated and most affluent in the south metro Atlanta area.

The city will kick off Celebrating South Fulton: A City on the Rise with a special event starting at 7 p.m. at the Southwest Arts Center on Thursday, April 28. The evening will feature the debut of a new video highlighting the drive to create South Fulton. It will feature people who played key roles in that process. After the video, some of those individuals will take part in a panel discussion about the city’s founding.

Seating for the event is limited and registration is required through this link:  https://cosf5thanniversary-thursday.eventbrite.com.

On Saturday, April 30, the city will host a FREE family fun day starting at noon at the Wolf Creek Amphitheater. The day will feature games, carnival rides, an arts festival, a car show, food trucks, and other activities. There will be deejays and live music all afternoon, with a special smooth jazz concert planned for the evening.

KNOW BEFORE YOU GO!

We are excited to host the Celebrate South Fulton Festival in honor of the 5th Anniversary of the City.  Out of an abundance of care due to the many challenges because of the pandemic, the City of South Fulton and the event team will institute measures to ensure your safety. For your safety, all guests will be asked to submit to a wand search and will be asked to open coolers if applicable.

While we look forward to this Festival, the health and safety of our attendees remains a priority. Please do not attend the event if you are experiencing any of the following symptoms:

Please be considerate of other fans and do not overextend your area on the lawn or reserve large spaces for late-arriving guests. 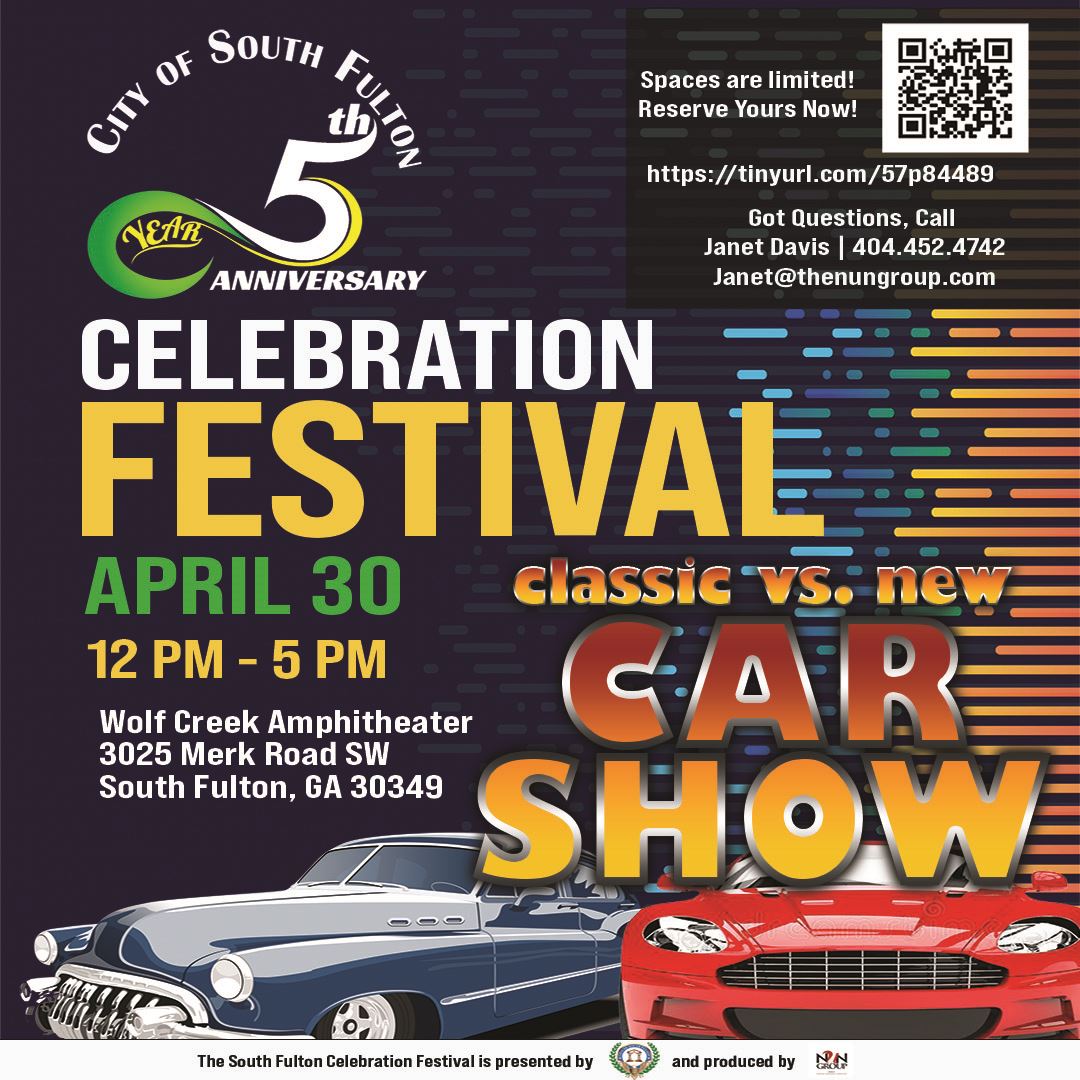 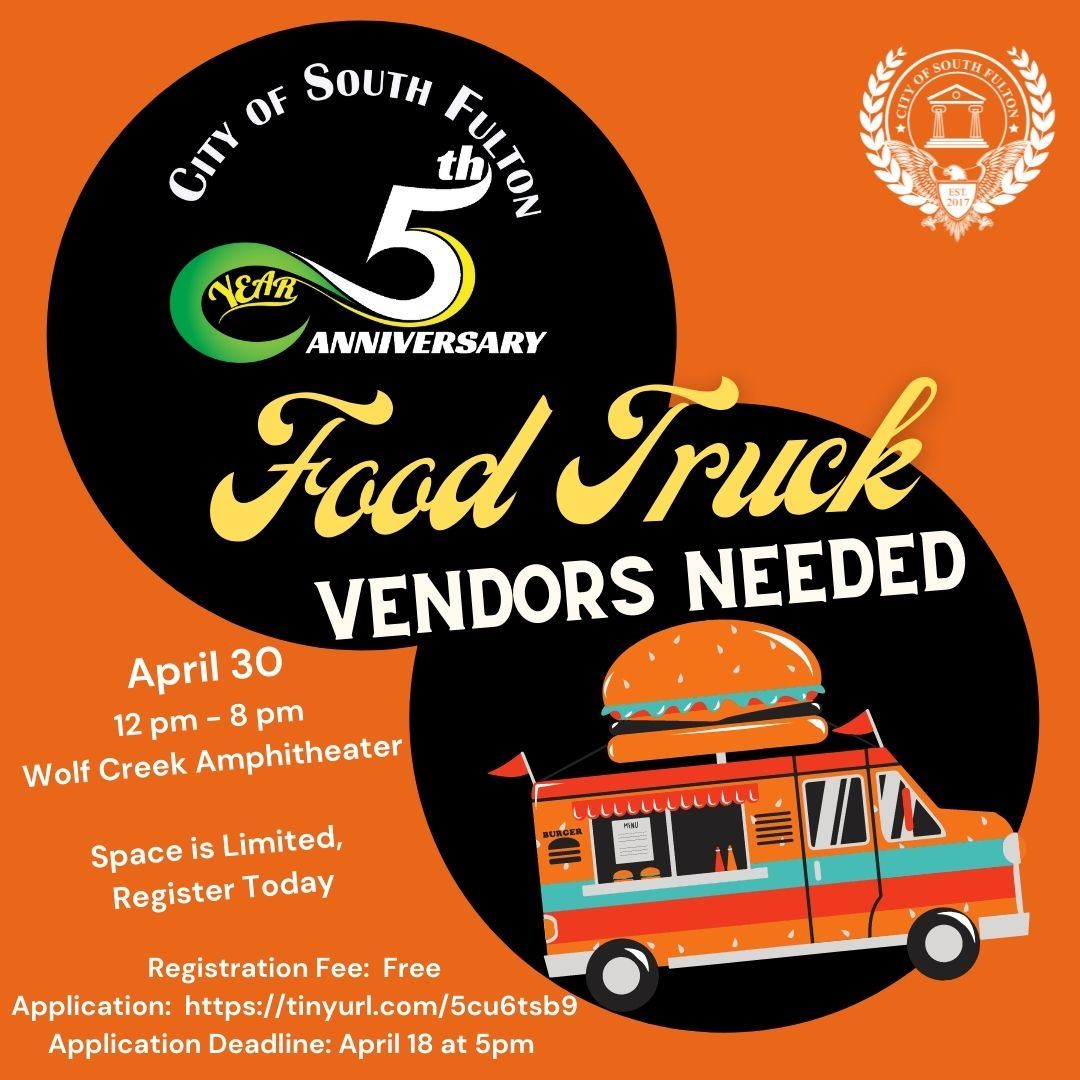