America's first #BlackLivesMatter organizer elected to public office, Mayor khalid (pronounced cuh-LEED) is leading a generation of young activists from protests to politics. This self-proclaimed Elected Activist has been featured by CBS, The Nation, Jacobin, Governing Magazine and other national media.

With a population that is 92 percent African-American, South Fulton, Georgia is now the blackest big city in America. khalid is a mission to make America's Blackest City Black.  On Purpose — which means a city that is not just unapologetic about its demographics, but moving on purpose to be a laboratory for economic, housing and restorative justice policies aimed at improving the lives of African Americans.

Before being elected to City Council in 2017, khalid worked as a labor and community organizer. He helped organized MARTA transit workers in ATU Local 732 in their fight against outsourcing and organized the Atlanta chapter of # BlackLivesMatter. He was also active in Atlanta NPUs V and P.

In his first term in office, Councilman khalid fought to increase funding for the city’s Parks & Cultural Affairs Department, authored legislation to create a $1 million Pedestrian Safety Fund to install speed bumps in working-class neighborhoods, a Blighted Property Fund to demolish blighted & abandoned properties left standing for decades by county government, and create a full, paid Election Day Holiday — making South Fulton the first city in the South, and one of the first in the nation to do so. He created an annual, companion event called the Electoral College to teach citizens how local & state government works. He then wrote resolutions, passed unanimously by Council, to declare racism a public health crisis and make Juneteenth a paid city holiday. He sponsored legislation to secure $500,000 in Community Development Block Grants (CDBG) for affordable housing; co-sponsored and supported legislation to raise the city's minimum wage to $15/hr., decriminalize marijuana for less than an ounce, "ban the box" asking applicants for city jobs about their previous criminal history and eliminate Columbus Day in favor of Indigenous People's Day. 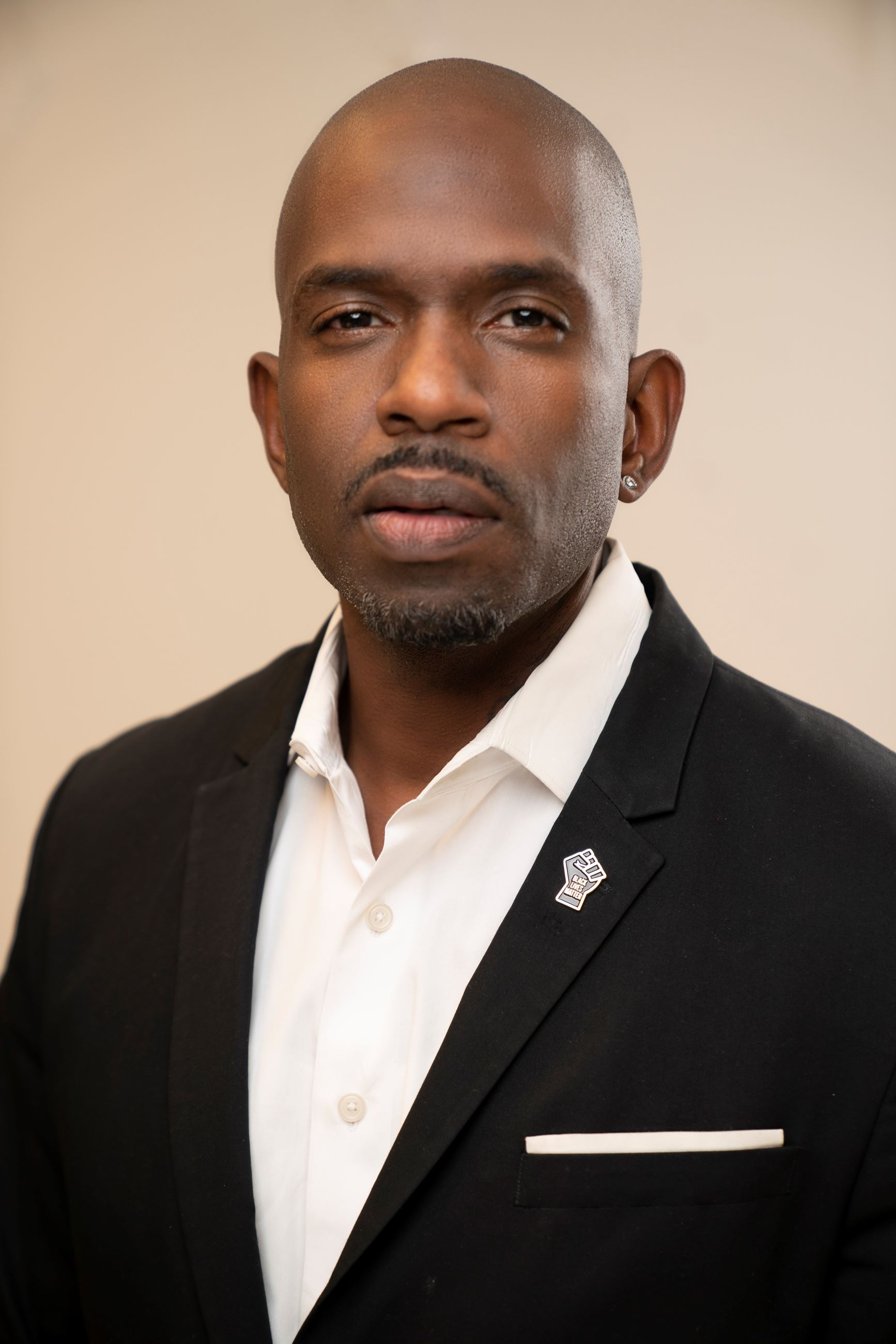